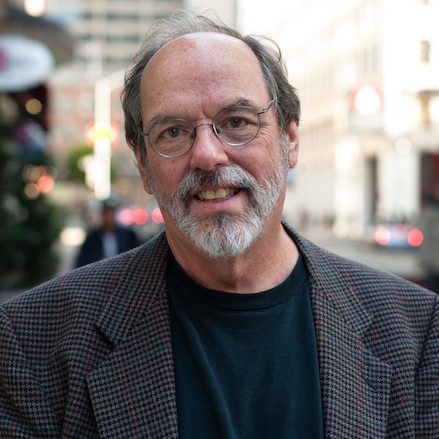 Ward Cunningham is an American computer programmer who developed the first wiki. A pioneer in both design patterns and extreme programming, he started programming the software WikiWikiWeb in 1994 and installed it on the website of his software consultancy, Cunningham & Cunningham on March 25, 1995, as an add-on to the Portland Pattern Repository. He is one of the 17 original signatories of the Agile Manifesto.

Look Both Ways on the Road to Software Quality – Confidence and its Enemies
Ward Cunningham, 2018 Technical Presentation, Abstract